Skip to content
Message of Saint Michael the Archangel

Message of Saint Michael the Archangel to San Damiano. 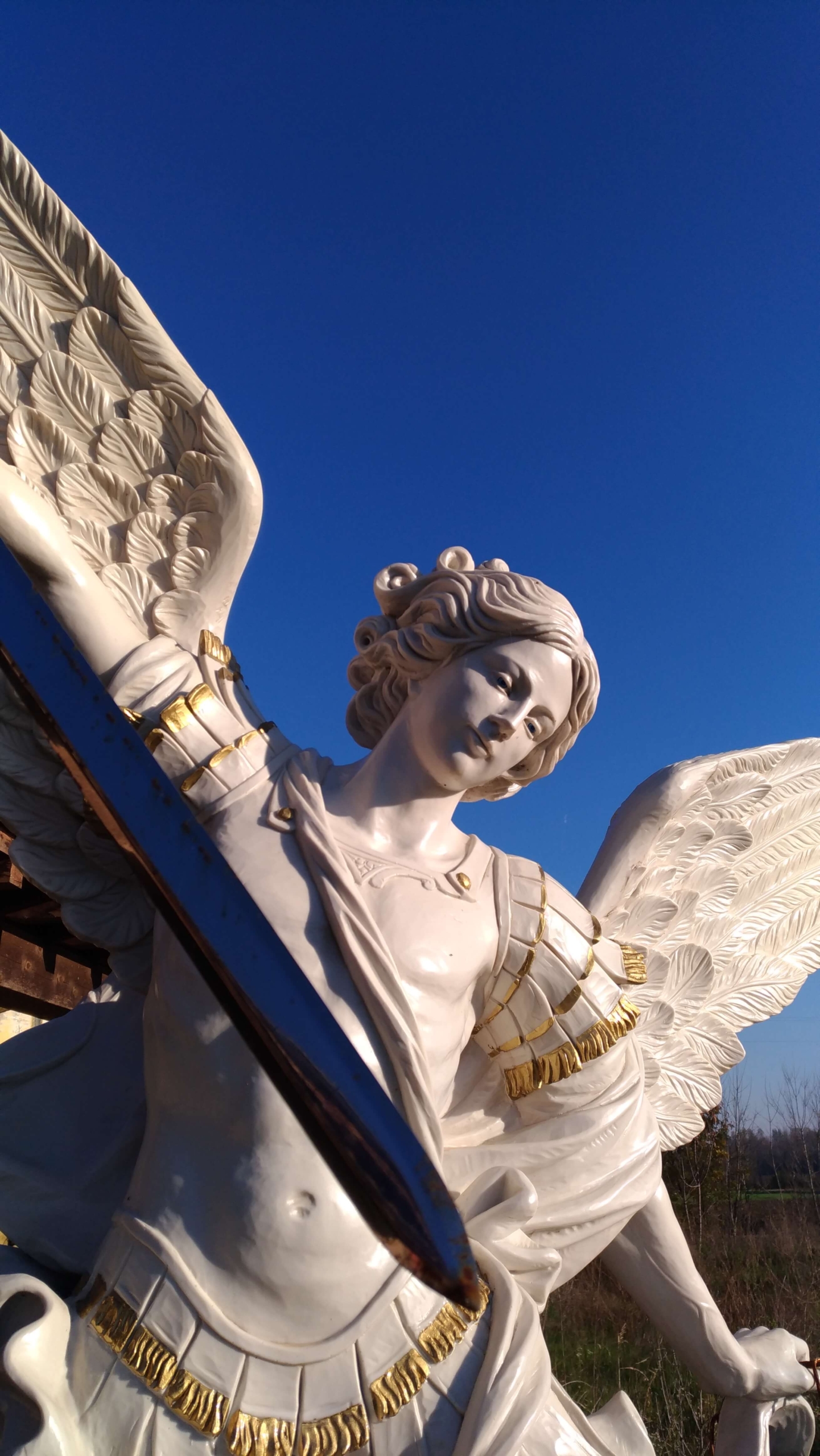 "Oh! My children, quest’acqua porta luce, this water brings light, love, peace and health to your homes and to your families. It is your strength,your power against all the evil that will assail you and the whole world.
Do not fear if the world mocks you. Have faith in me, Saint Michael the Archangel,because I have come at the behest of God the Father. Through the infinite goodness and mercy of our Heavenly Mother and thanks to her intercession, God the Father has sent me to you again. .
The decisive battle between the two armies is underway, but it is only through the intercession of Our Lady, to whom God has given the power to crush Satan's head, that we will finally achieve victory.I am at her command with all the armies of the Heavenly Militia. Those of you who believe in me, fight with me through prayer, by reciting the holy Rosary, which will win all the battles, I repeat, all the battles!!
Oh! my children, let’s attack! The clash will be inevitable and terrible, particularly for those who are without faith. I am the leader of the Heavenly Militia and those who trust in me need not be afraid,either during life or in death. After the earthly victory, we will receive the rewarding kiss from the Eternal Father, accompanied by the entire Heavenly Court. Courage, faith and strength! All for the triumph of the Immaculate Heart of Mary,for the Kingdom of Jesus,a Kingdom of love and peace, and for the glory of God the Father. »